From the scientific standpoint, spirit and matter are quite different from each other, but according to the philosophical point of view they are one.

For a Sufi at the beginning of his training the spiritual life is desirable, but after mastering it, material and spiritual lives become the same to him, and he is master of both. 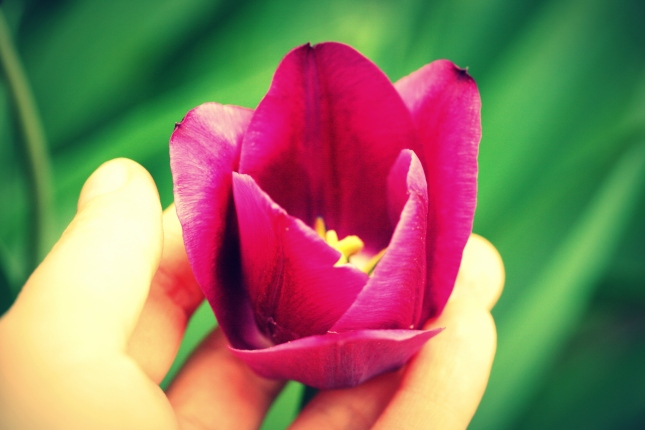 The quest of man has been in his three dimensions: 1) his physical being 2) his
mental being 3) his emotional being.

Man’s first and foremost problem has been that of
sheer physical existence. In the past as well today the cruel forces of nature kept him
worried as to how to preserve his own existence. After some time, all human efforts to
preserve human life become deadly enemies of man’s existence. For example, mankind
created the atomic and the hydrogen bombs, and now they have turned out like deadly
monsters. He created many human institutions like kingdoms and states to free himself
from the fear of destruction for the whole human race. All his efforts were in vain though.

One could understand his fear from forces which were not human, but today man is
faced with the fear of destruction from his own fellow human beings. So he is experiencing
fear itself, and created by himself. The all-out effort to establish security for human life has
potentially created insecurities of an explosive nature.

Man’s need for physical enjoyment
has driven him to another extreme position where he has learned that no amount of
physical enjoyment results in joy (Ananda). On the contrary, human life fills with
unbearable tensions and frustration. The so-called affluent countries have the maximum
number of frustrated, desperate, sickened human beings. END_OF_DOCUMENT_TOKEN_TO_BE_REPLACED

BE WHAT YOU`D HAVE ME BE

SAY WHAT YOU`D HAVE ME SAY

BE PART AND PARCEL OF THE WHOLE

AND MAY MY THOUGHTS BE

OF A REALIZED SOUL

HAVE LOVE FOR ALL MANKIND

GOD, BE IN MY HEART AND IN MY MIND